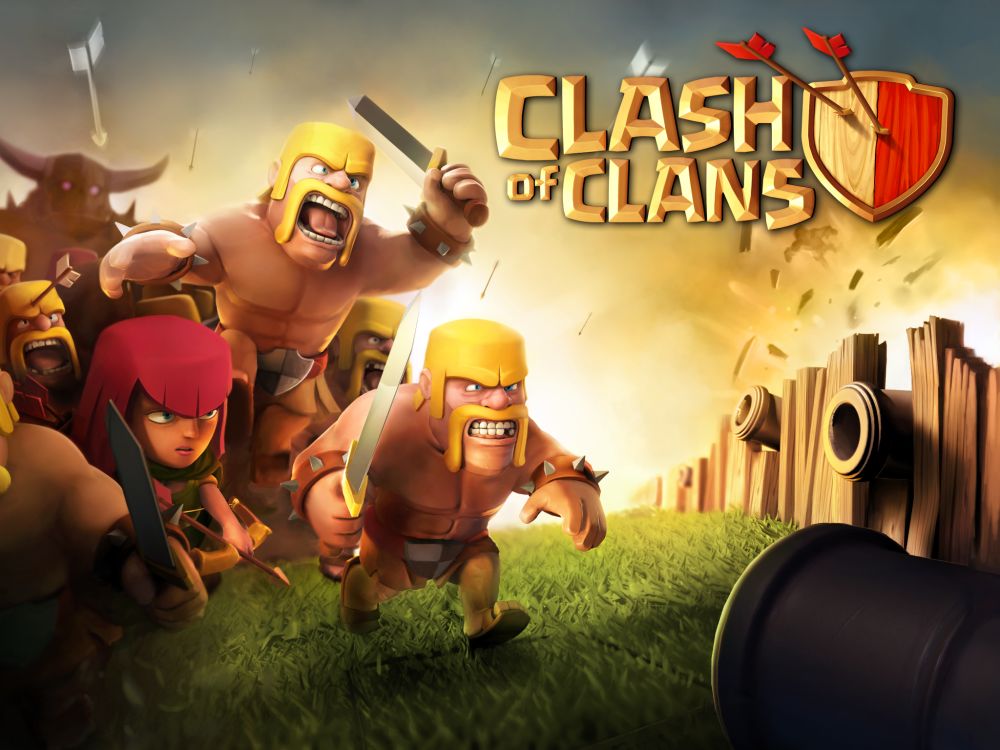 If you’ve heard of Clash of Clans, and you’re not playing it, chances are you’re wondering how a free-to-play video game could garner so much attention. Clash of Clans is a game where users attempt to build bases to defend against oncoming assaults, while launching base assaults of their own. Time is limited in this game, so the paid mechanic involves purchasing greater resources to upgrade or speed up construction of something.

The game is extremely competitive, with players from all over the world working together to trade and raise armies. It’s made by a Finnish company called “Supercell.”

They got their start in 2010, making a game called “Gunshine.net.” The servers are closed today, but the application came out during the height of the Facebook app craze. Anyone reading this will no doubt remember a time when friend requests also came with a barrage of invitations for various games.

Clash of Clans follows the newly crowned “freemium” movement in video games. Free to play games rely on a small subset of their population to sustain growth in that environment, and Supercell has managed to turn Clash of Clans into something that produces $2.5 million in revenue per day as of 2013.

Supercell got a lot of recent attention featuring an ad during Superbowl XLIX. The ad featured Liam Neeson, presumably reprising one of his many recent “revenge-film” roles, as he responds to his clan losing a fight. However, the ad dollars were not as well spent as Supercell had hoped. While rival Machine Zone saw a significant bump following their commercial, Supercell’s consistent performance in the app store saw only a marginal improvement. 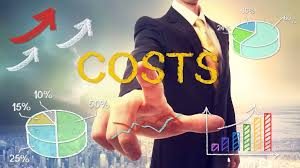 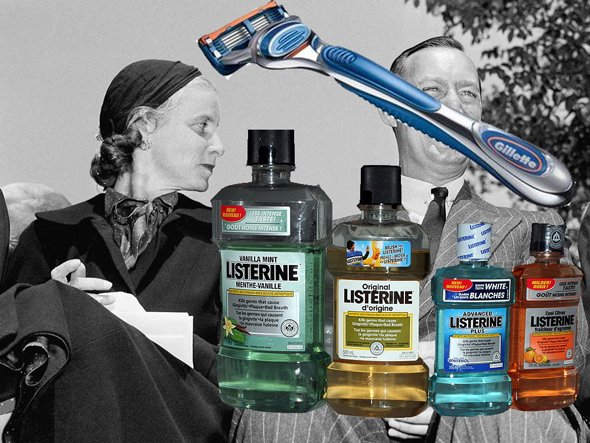 The Invention of Listerine 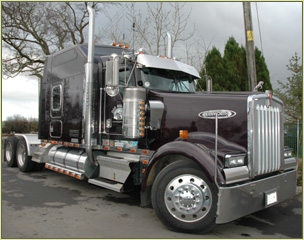