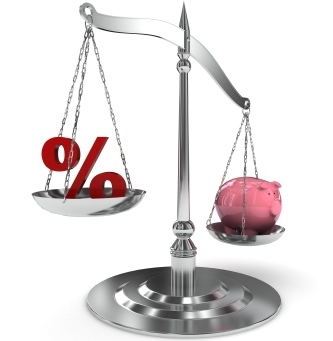 Consumers during the 1980s were struggling to get loans, which meant that banks were losing money too. Part of the plan to give the slowing economy a bit of a boost involved the Depository Institutions Act of 1982. This act de-regulated the average savings and loan institution, and it gave them more freedom on the kind of loans they could offer.

Title VIII of the act gave banks the power to offer what is known as an “Adjustable-Rate Mortgage.”

Some economists say that this act was instrumental in the financial crisis of the 1980s, so it’s important to understand how ARMs work and what the average consumer was facing.

An ARM loan gives the lender the power to adjust the rate of the loan depending on the costs of borrowing credit. If market rates go up on a fixed-rate loan, the lender faces a potential loss on interest. ARM loans gave them the opportunity to offer lower rates to start with the option to recoup some of those losses if the market trended upwards.

ARM loans may have legally defined limits of what the lender can do. For example, charging only a fraction of the difference in rates. However, some ARM loans come with no such provisions and consumers can face great risk signing onto such programs.

ARM loans still exist today, and are very useful in certain situations. Borrowers with a large cash reserve stand to gain from lower initial down payments, but must be careful to measure the risk of interest rates increasing. 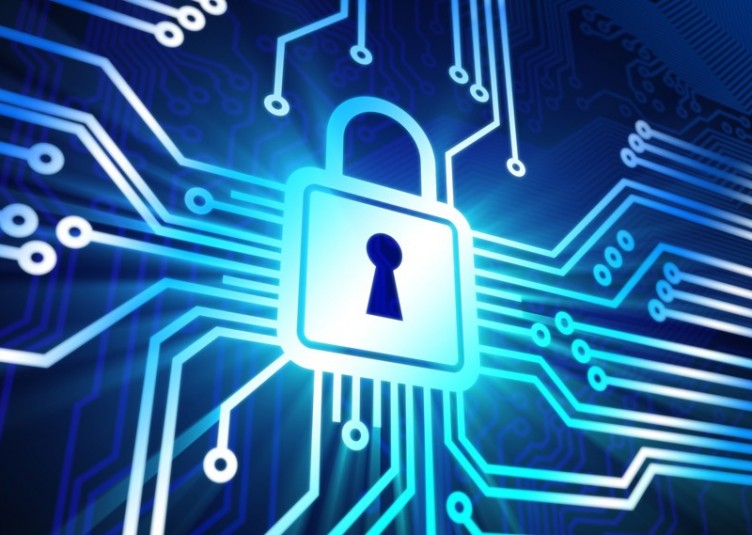 Protecting Customer Information When Accepting Payments On or Offline 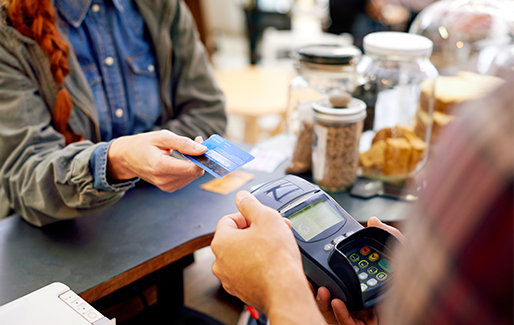