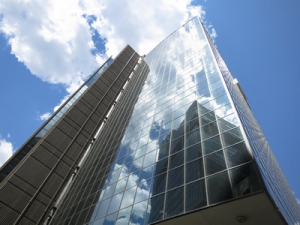 When you’re in the construction business, it’s important that you assess your moves before you make them. A single change to plans can cause disruptions, and add costs to the project. Those costs aren’t small change either. That usually means that a claim could be nearing the horizon. That could mean costly construction claim preparation, but does it have to?

How Bad is the Damage?

A production delay doesn’t necessarily translate to dollars lost, especially if the delay isn’t on something priority. You might be able to shift the workload around to accommodate for the delay. However, if there is a decision to be made and someone is procrastinating then it could be grounds for a legal claim. Construction consulting might be useful before you decide on this approach, as they can help you decide how to handle the work stoppage and move forward as quickly as possible.

Is the Problem Affecting the Job Site?

If the problem has caused a stoppage of work, that could be grounds to move forward with a claim. One common problem is work that is less than perfect. If the contractor performs inadequately, a claim may be the owner’s only course of action.

Would You Actually Win the Claim?

Not just “is the evidence on your side,” but if the claim did go in your favor would you actually have the ability to collect on it? The defendant could claim bankruptcy, which would mean they would not have to pay in lieu of sacrificing their own credit. 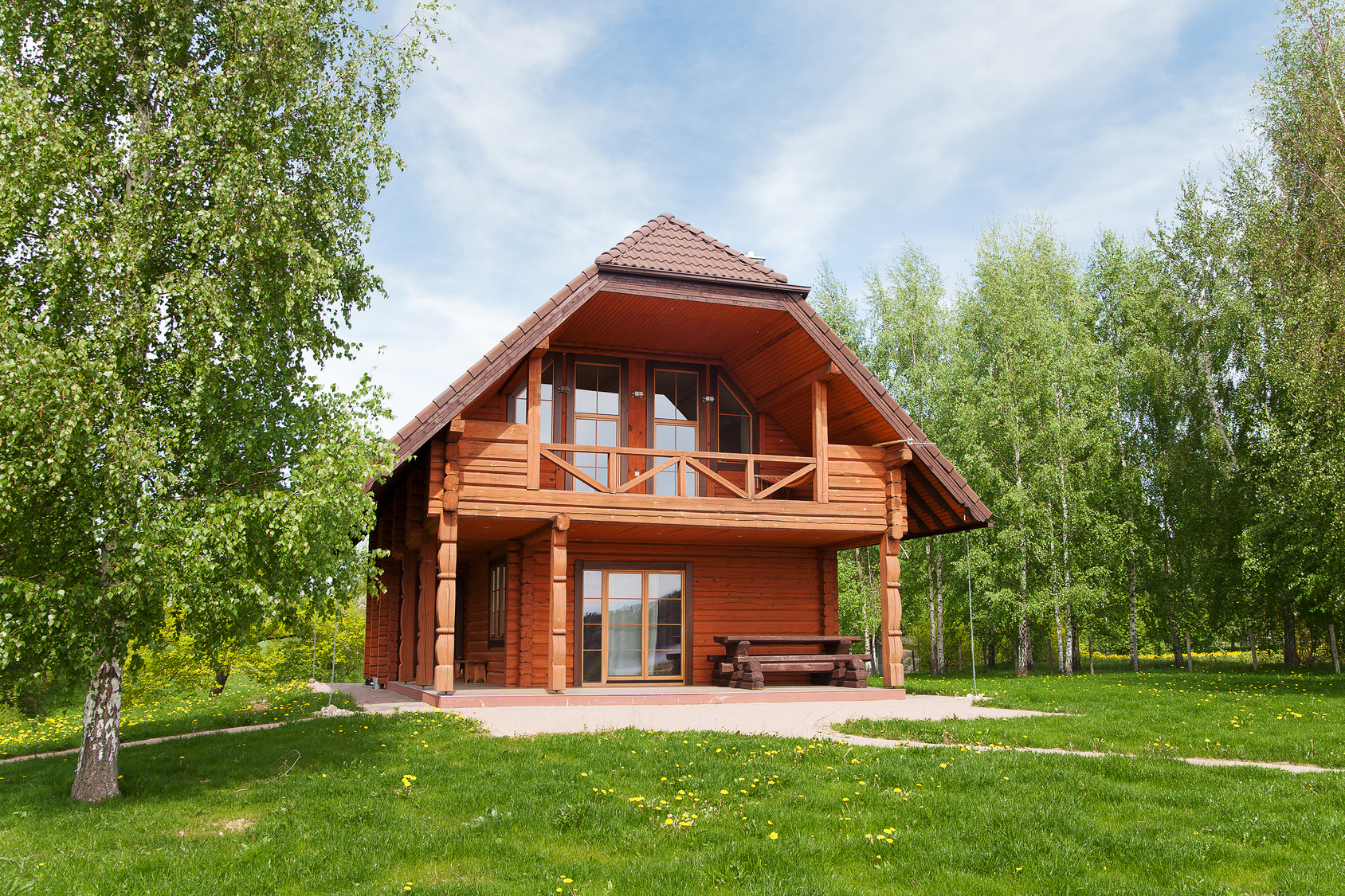 Purchasing a Vacation Home with Your Friends

The Impact of Publishing Financial Statements